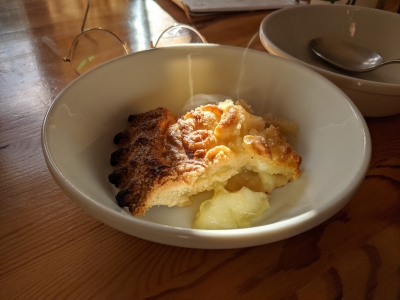 It’s Sunday afternoon and I am involved in “Operation Fatten up”. On the table is an apple pie – David Rennie’s favourite desert. An hour before we consumed a nice lunch cooked by yours truly.

Following a recent hospital stay during the Covid 19 lockdown, David was discharged with a lengthy list of health problems that needed looking into. Worryingly it ran to 8 pages with one of the comments being that David was extremely under weight.

So, a group of neighbours have been supplying David with cooked food as his body needs some extra reserves. And in between mouthfuls David told me… 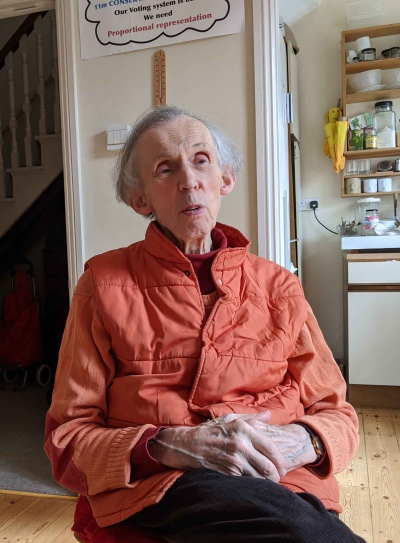 84-year-old David still lives independently. His wife passed away. He has a daughter, two grandchildren and a great-grandchild. I asked him about the Water Game film and some of the comments from those who have seen it.

David revealed that although he has limited movement at the moment, he would still like to run the Water Game in 2021 if he can.

And throughout our lunch and desert we are still practising our French.